Hello everyone,
I’ve realized that I have a lot of stash yarn that’s been forgotten and hidden away from hubby’s eyes…
I suggest we have a yarn and stash intervention. Basically, take the time to locate all your stash yarn and fiber goodness and inventory your supplies. My hope is to realize that I have great fibers here and I don’t need to be jealous of all the yarn I see on youtube and instagram. I need to be working from my stash more. I have some yarns I’m not super excited about, but they still make good charity gifts.
I have fiber that I’ve spun, but haven’t knit anything with my handspun in a long time.
Basically, I need a stash intervention and I hope some if you will join.
flash your stash, post some patterns/project ideas for your yarn, and fall back into love with the yarn you own

So many left-over bits hanging around… 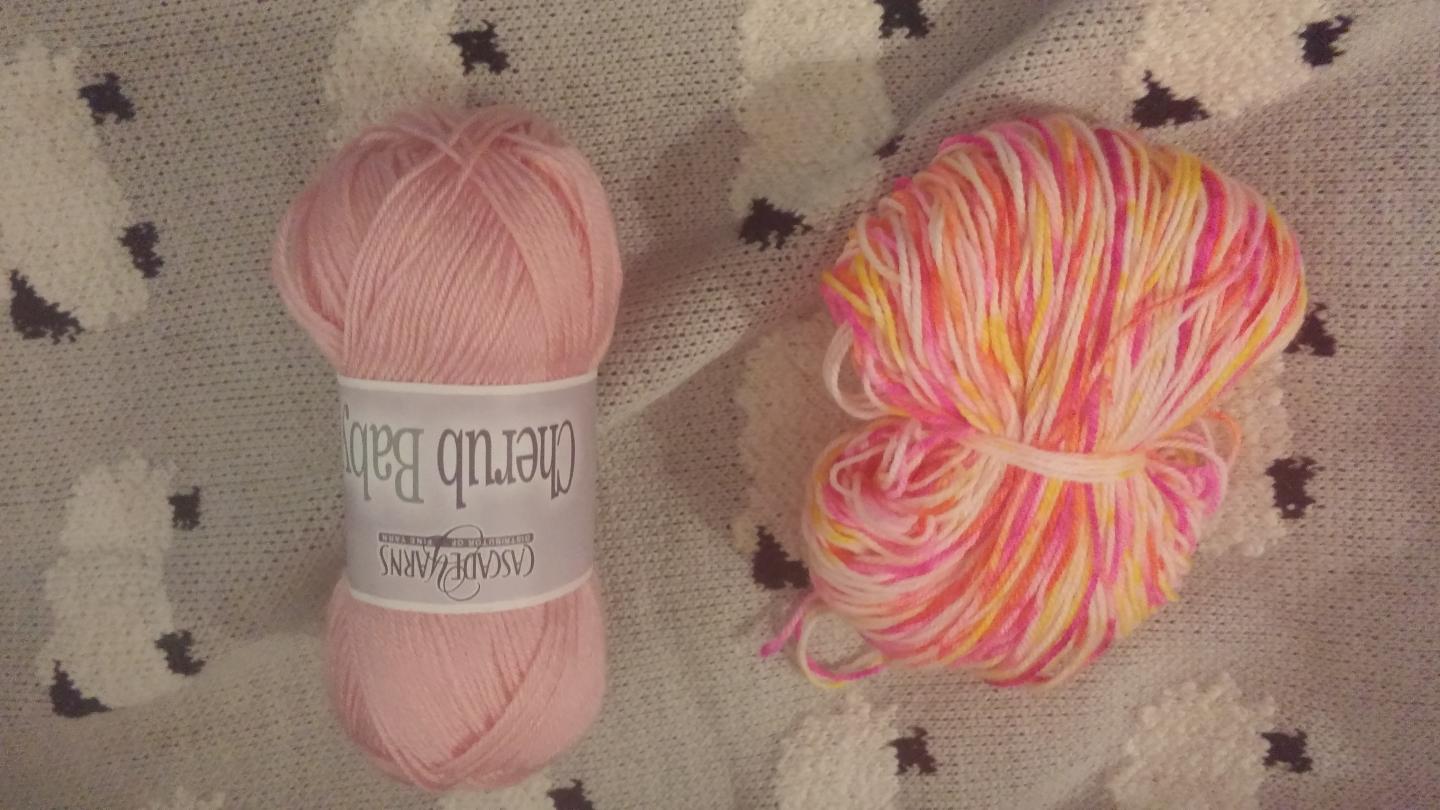 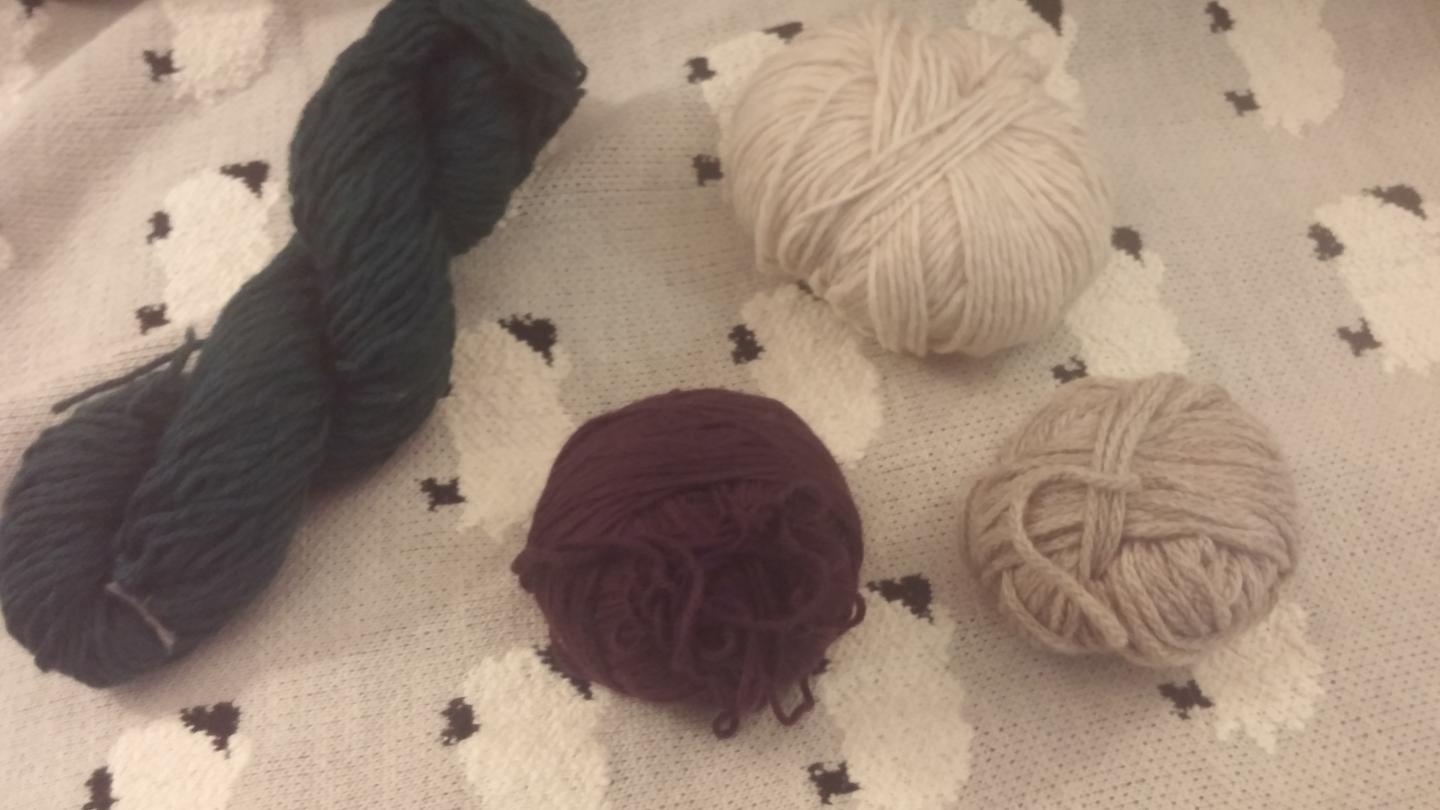 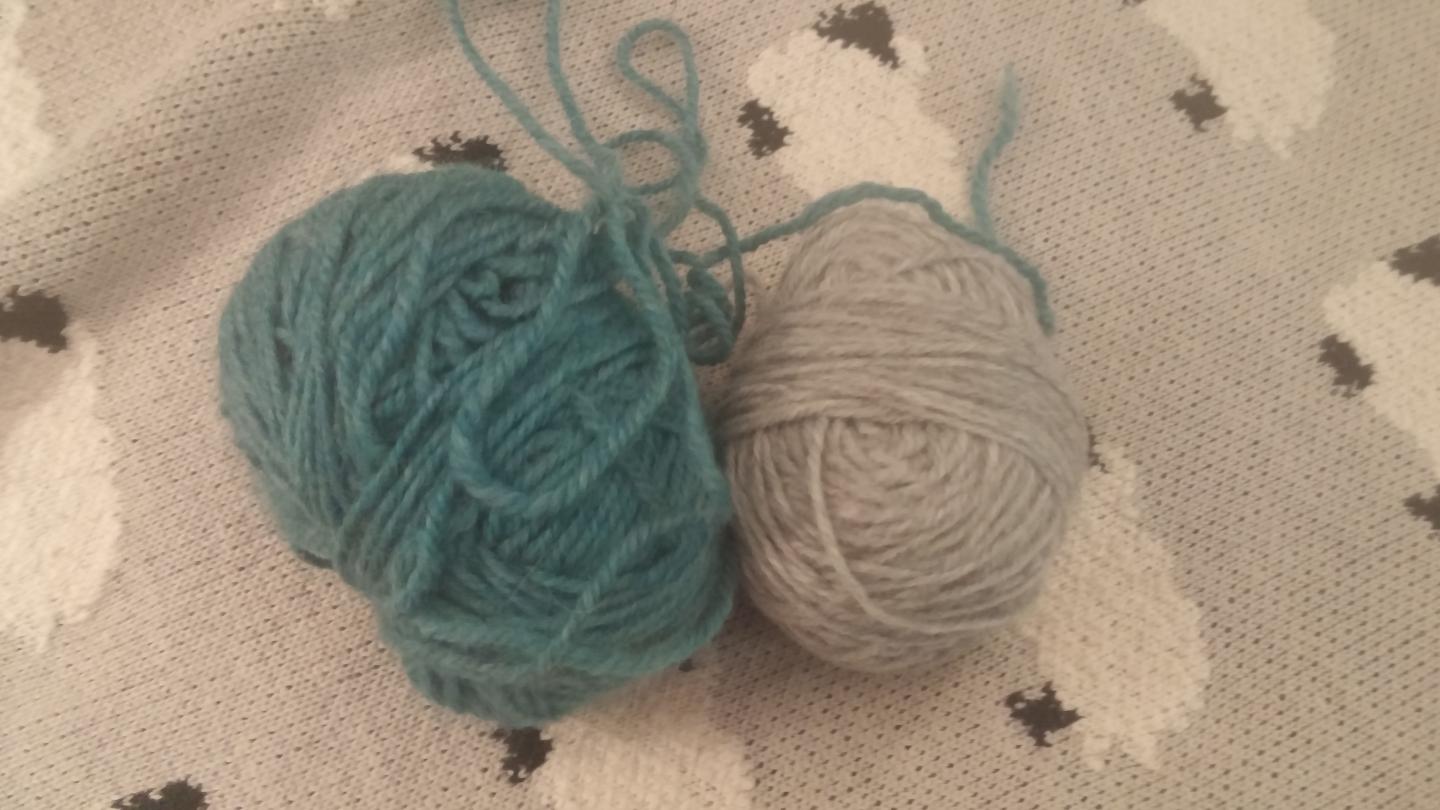 Handspun yarn, some is a bit overspun. Also a bunch of singles that I need to plyand some squishy fiber… All pretty but no plans for any of it :rolleyes: 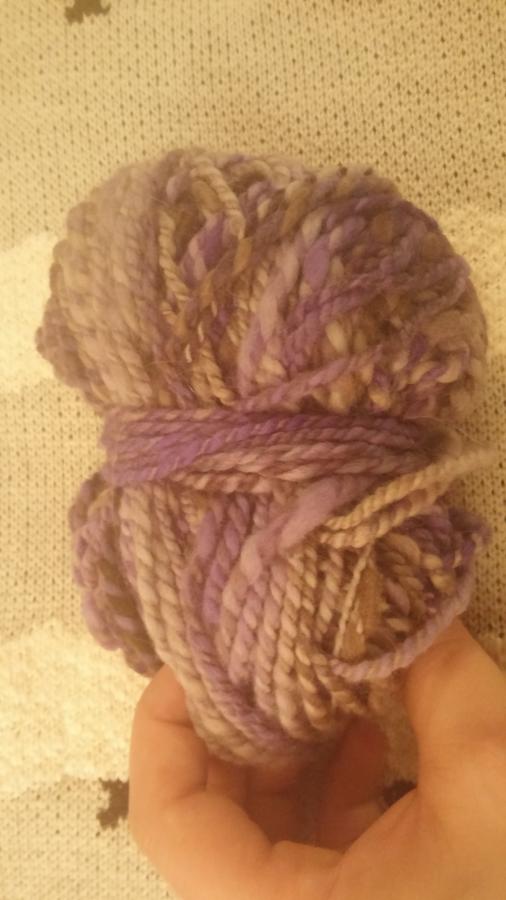 Pretty sure this will be another shawl. I have an idea but I’m still trying to identify how I’ll make it.

I need to get mine worked on to! Thanks for an incentive to get stash bust’n

Since leaving R, I have seriously cut back on my yarn purchases. I still do subscribe to the JBW Indie club but I’m thinking about canceling that. It’s all great quality yarn, but with prices having increased I feel like it’s a bit expensive for a skein and especially on months where I don’t love what I receive.

Anyway, that’s not to say that I don’t have way more yarn than I’ll ever knit, so I’ve been focused on knitting from stash. I have so many beautiful skeins and it’s been fun to “shop” my stash. Plus, while I’ve seen much much larger stashes, most of my yarn is pretty expensive so I’ve been feeling better about knitting down what I have rather than accumulating more and spending more money that I could spend on other things (like travel!). I don’t knit as fast as I used to due to time constraints and injuries that flare up if I knit for too long.

So, here’s a picture of my stash that I posted in another thread. I also have a few projects already in project bags (not shown) and few skeins that haven’t been catalogued yet, so they aren’t on the shelves. (I don’t shelve anything until I’ve had a chance to take photos and add the yarn to my stash on Airtable.) But, this is most of it.

What a great display! I love seeing the yarn in those open cubbies but I’ve always been too afraid I would get a wool eating bug so I keep mine stashed away in plastic tote boxes. Have you ever had to deal with moths or other bugs?

@knitterlady13 Awesome set up, your swift and ball/cake winder right there. That’s a lot of yarn! I kinda got my yarns stirred up a bit in my fiber studio, so no pic’s yet : )

@lovestostitch I love having the yarn displayed this way. It definitely helps my creativity. Plus, I get lazy…don’t want to dig through bags and boxes. LOL! I’ve never had any trouble with moths/bugs in my stash…or in the house at all really. Downstairs I have mostly hard flooring which helps I think. Upstairs is mostly carpet, but I vacuum frequently and keep everything dusted. Plus I have the exterminators spray inside and outside quarterly. Sometimes they don’t need to spray the interior, but I always ask my guy David if he’ll do that “wing” (which is my craft room, a bathroom, a hall, and attic) just for extra protection. He’s terrific and also very careful to not spray my yarn.

@Fiber Passion Thanks! I try to keep things pretty organized. I do like having my swift and winder out and ready to use. And, yeah…I definitely need to knit down that stash! I sold off a bunch before leaving R, but clearly have plenty to use.

I’ve been using my leftovers to knit prayer shawls. I like to multi strand thinner yarns and simply pick up a new leftover when a strand runs out. That usually makes for a nice fade effect over the course of the project.

@knitterlady13 - I can understand why you feel safe about having your yarn out since you do routine pest control. When we lived in Houston we had regular pest control but we don’t need it in the Chicago suburbs. When people say they could never live in our cold climate, I say “winter kills lots of bad things.” I may see a spider now and then but I just vacuum to take care of them. In Houston, we had poisonous spiders and rodent sized spiders! I’m pretty sure I’ve never had a wool eating bug in my house but the horror stories I read on R scared me. I do think your yarn wall is beautiful!

@lovestostitch I probably wouldn’t display my yarn this way if I was still in Illinois. It’s so much more humid there (than here) and you guys have sooooo many more flying bugs. Plus…basements. We always had silverfish and earwigs in the basement in Glen Ellyn (shudder). I don’t think earwigs would hurt anything, but silverfish like to eat plant fibers. We have both here as well, but it’s pretty rare that I see one (but also why I have David spray upstairs).

LOL! And, yeah…we also have all of the poisonous spiders, enormous spiders, scorpions and venomous snakes. Gotta love Oklahoma - the year the tarantulas migrated through our office complex was pretty bad for someone who is terrified of spiders. (And I do know they can’t hurt you, but…)

I think I’ll wait until January to post pics, this is when I compare reality to my spreadsheet and make sure everything agrees!! I must have spreadsheets going back 10 years by now.

Oh that’s nice. Do you go on a yarn diet if it’s out of control? I have been thinking of limiting myself to stash-only projects for 4-5months.

Not exactly a yarn diet, but I don’t have a Local yarn shop and I find it difficult to pick colors online. I only get to a brick and mortar shop every 3 or 4 months. I do try and buy sparingly. ( We won’t talk fiber!!)

I have fiber that I’ve spun, but haven’t knit anything with my handspun in a long time.

I definitely am guilty of this one! I keep getting 4-6 ounces of fiber, spin it between fingering/DK, and then have an unusual yardage of an inbetween weight that I worry isn’t strong enough for something like socks. I could make mitts or hats, but really how many do you need? And then I’m not as eager to gift handspun as I am commercial yarn, so I have a whole collection of handspun that’s just sitting…

I’ve been using my handspun to make a miter square blanket. Nice and warm and using up those fibers I bought just to try. I’m getting close to being finished (this is one of those long term projects that’s taken years) and I’ll post a pic when done, hopefully sometime in DEC.

Oh, blanket making is a good idea! I have a couple of family members to whom I can gift handspun, but I still have a bunch of those odd skeins around.

@crosstitchlinda Oooh, that’s a great idea! I might have to give that some serious thought…