And now on to Someting Completely Different!

As I mentioned in my introduction thread, my crafting hobbies extend into areas beyond crochet, or the fiber arts. I’m also an amateur fantasy cartographer. I make fantasy maps for roleplaying games. So I thought I would take a moment, and share one of my other passions with everyone. These images are maps I’ve created. I use a program called Campaign Cartographer 3+ to make them. I hope you enjoy! 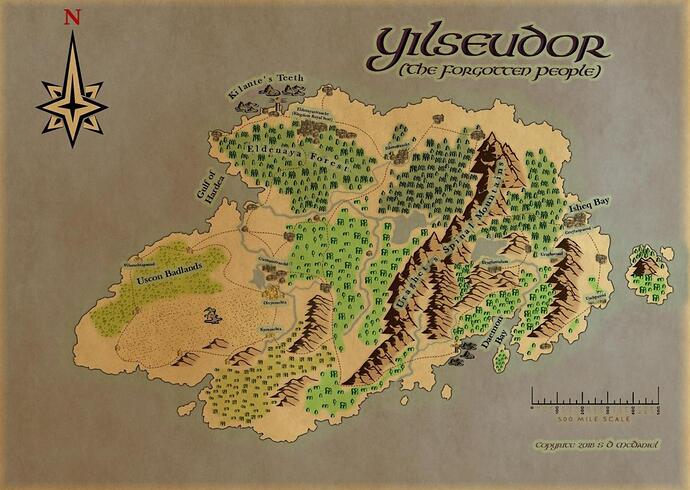 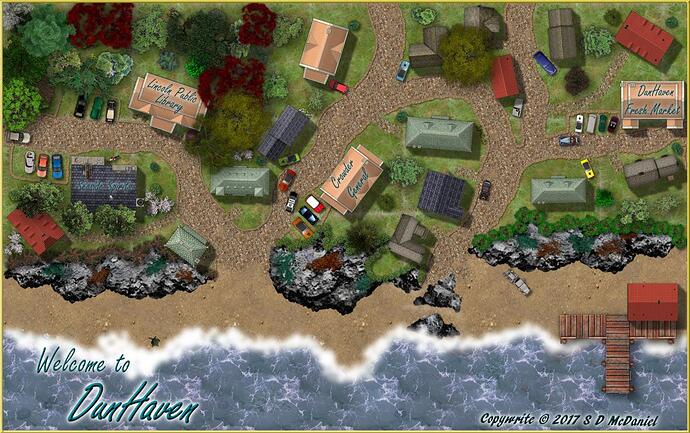 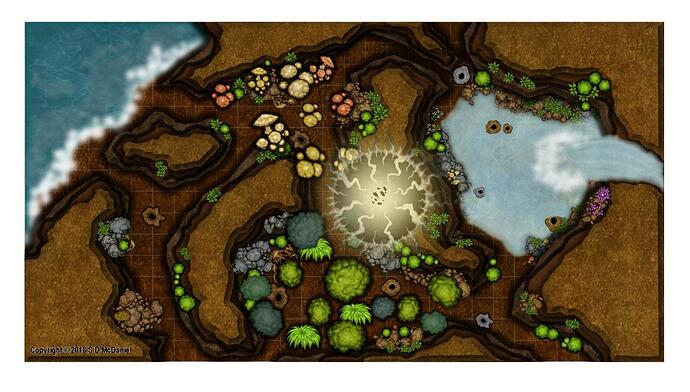 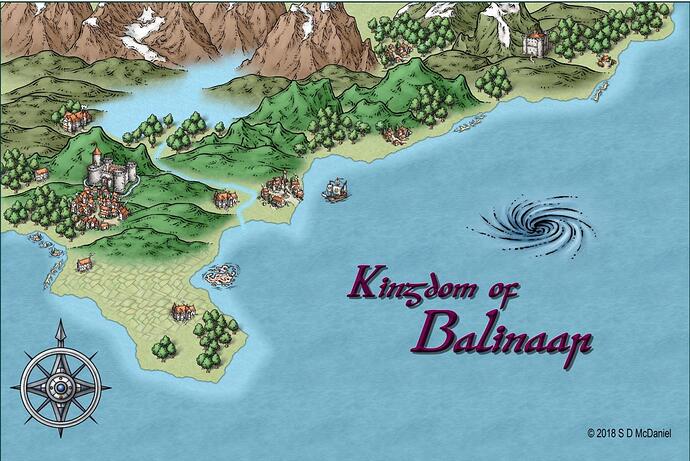 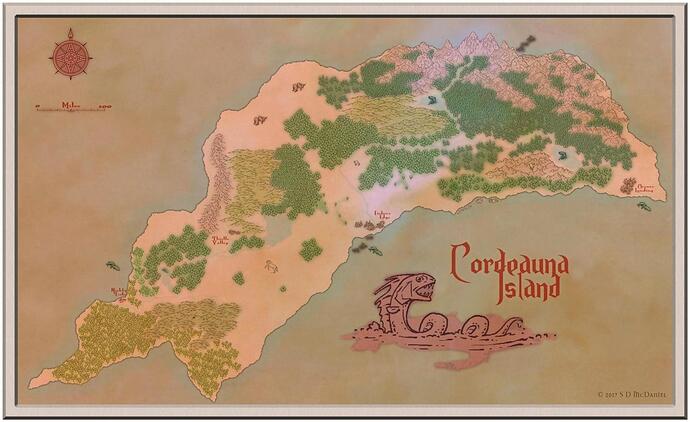 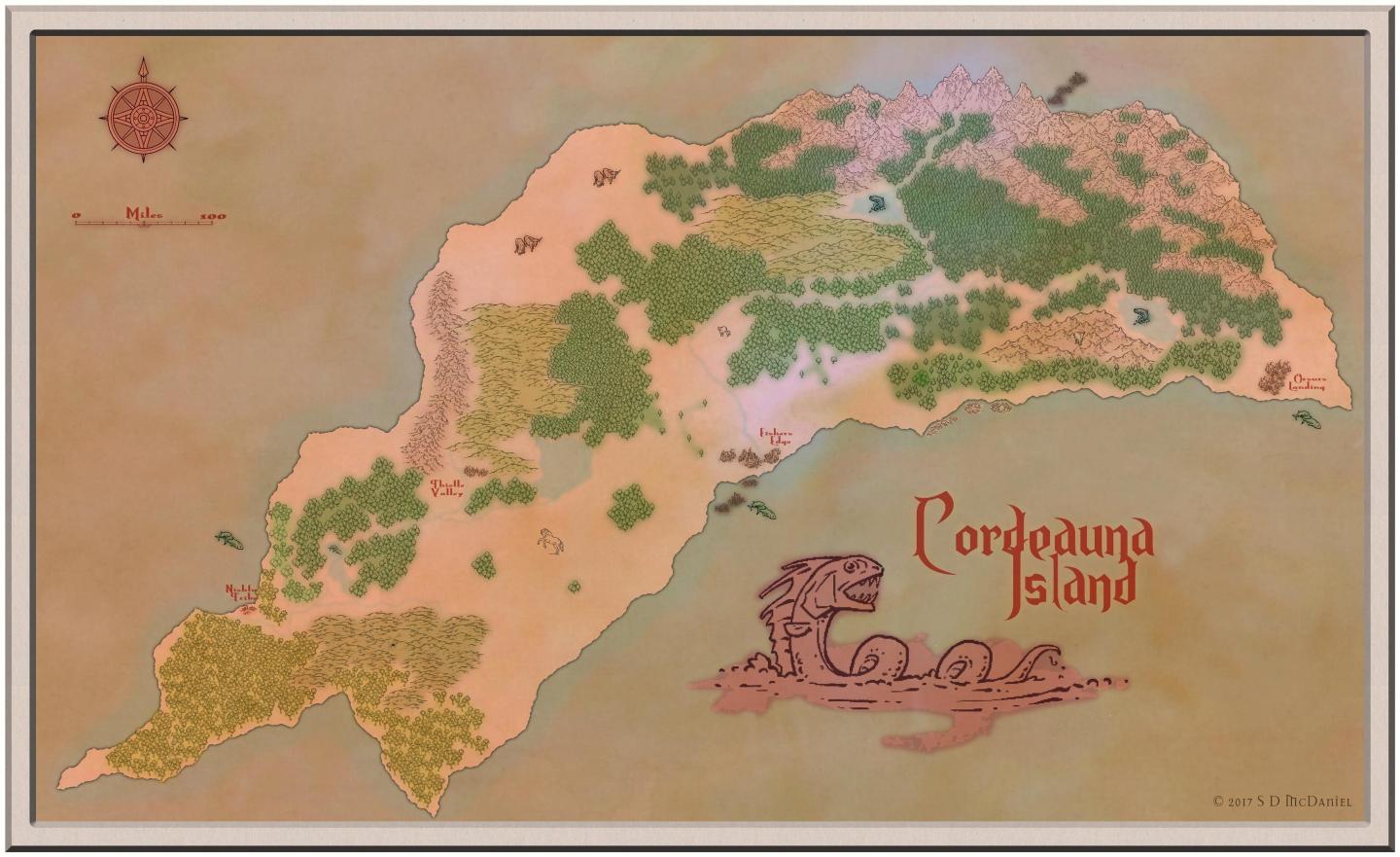 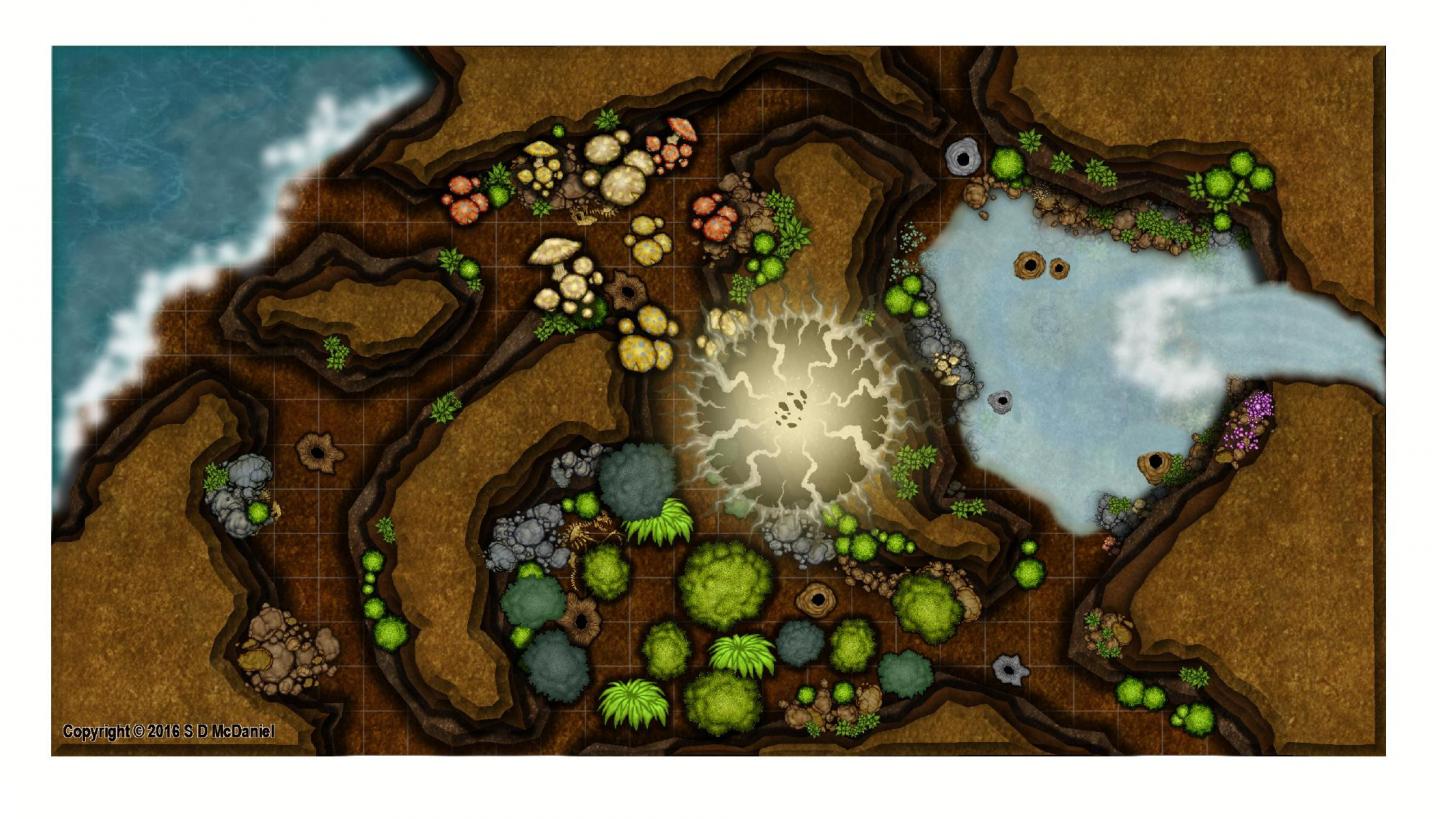 And still another! I’ve made a lot of these! 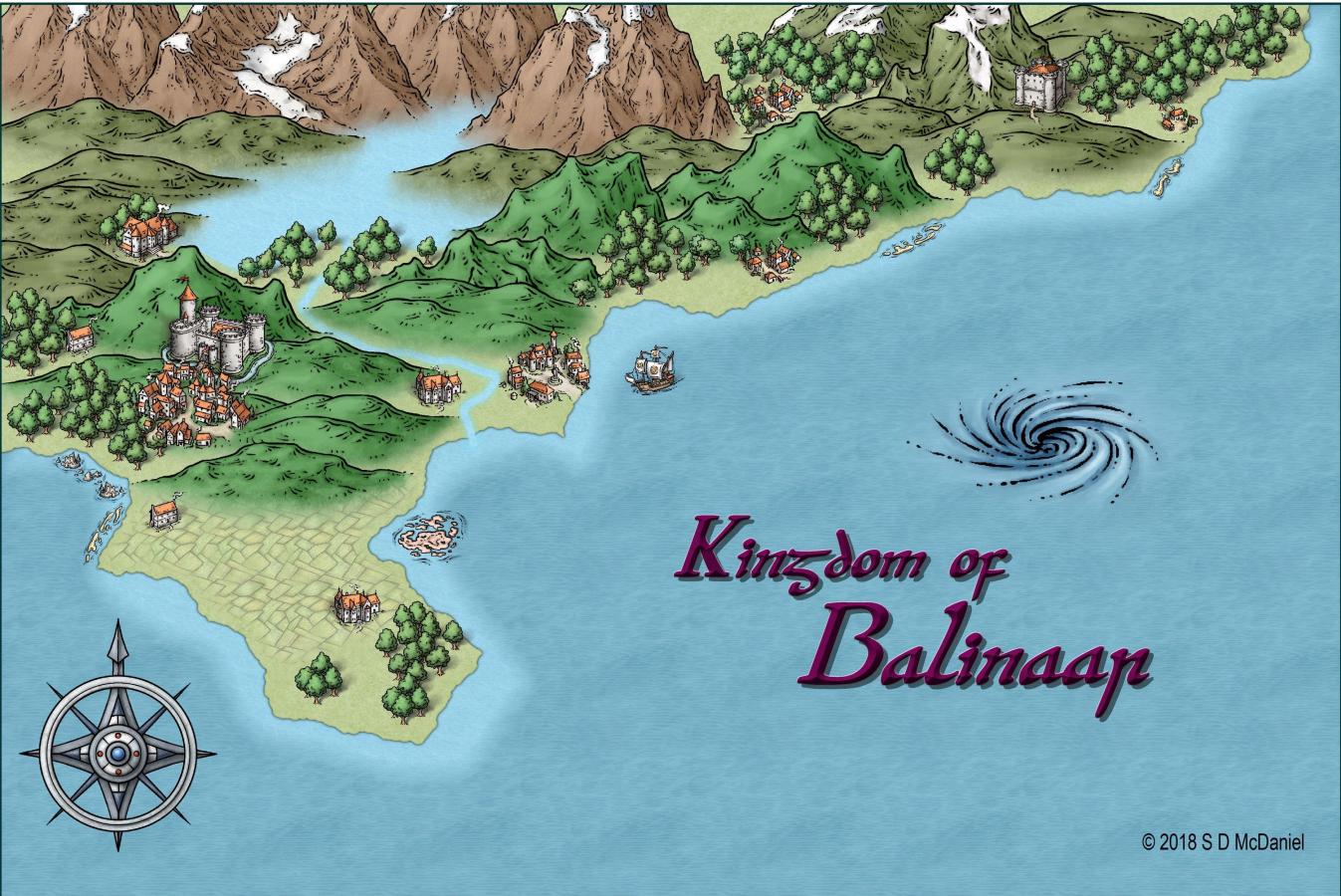 these are way cool. I am a fan of Fantasy Fiction and sometimes laugh at myself over the amount of time I spend “studying” the maps.
maybe after the name change you can make one for our site. It would be fun to use to “spread the word” 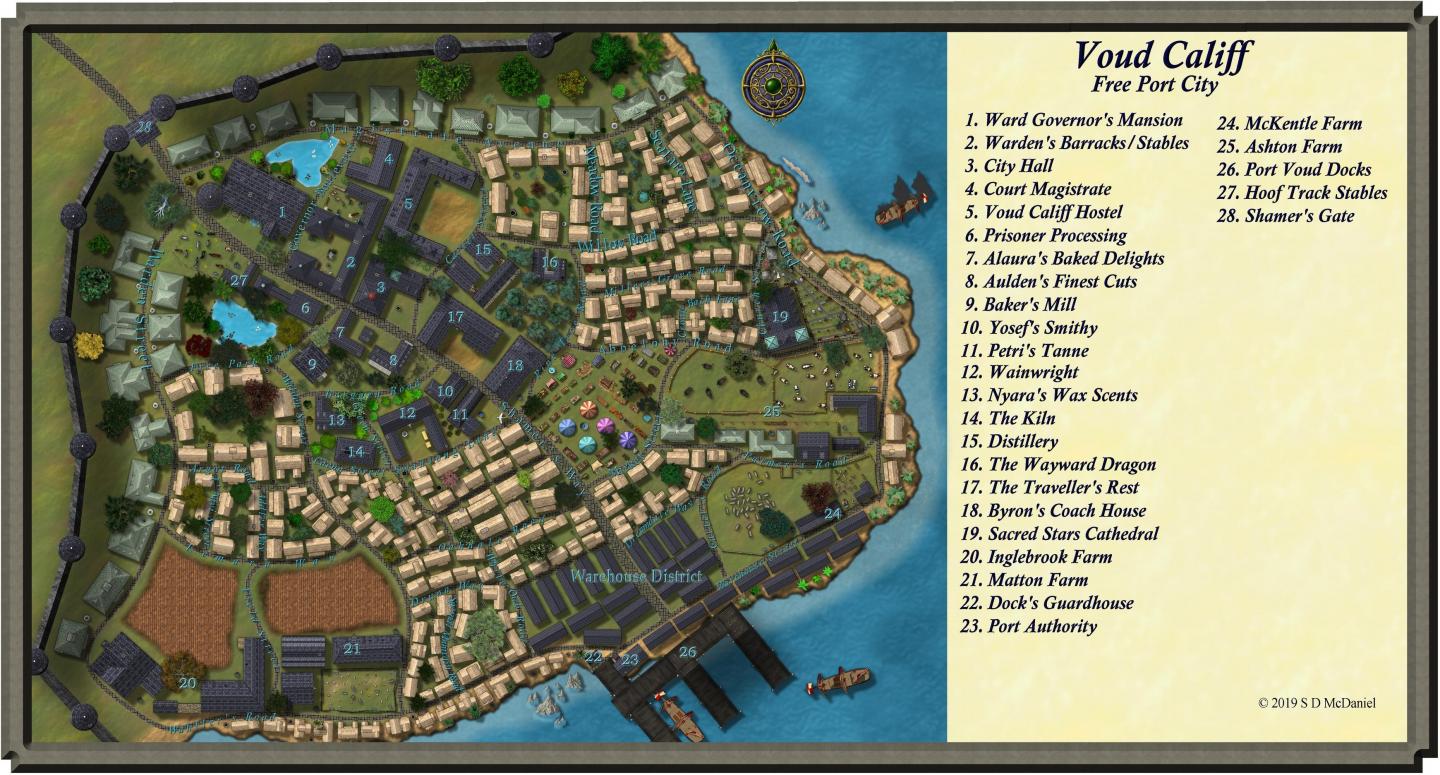 This is the island prison that Voud Califf is on: 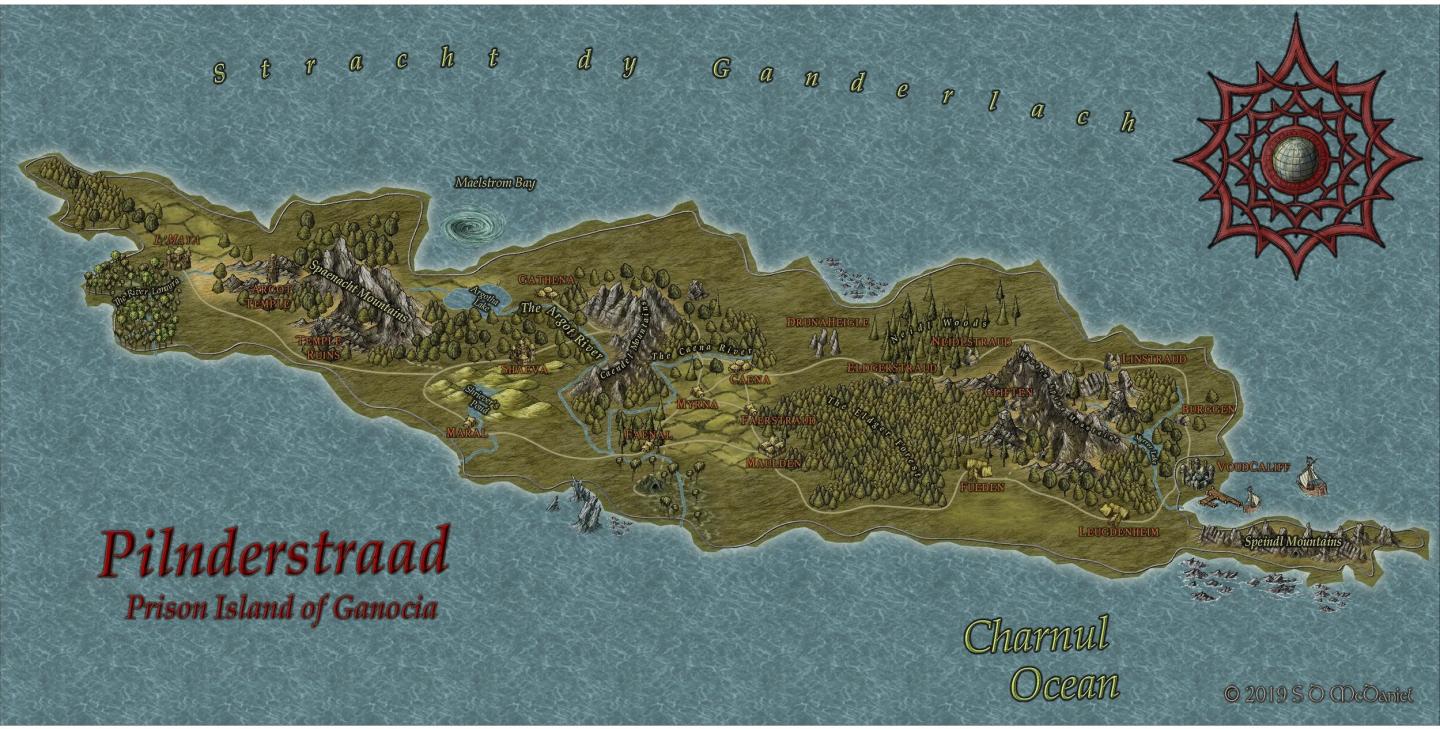 This next one is the town of Burggen. It’s about a day’s ride from Voud Califf, inside the 200ft high wall that separates the free port from the prison that is Pilnderstraad. Basically the idea is that anyone that lives in Voud Califf is a free citizen of Goncia (the world/planet in which this campaign takes place). Any one that lives inside the wall is a prisoner of Ganocia, either for the crimes they committed, or because they are political prisoners, or even because they may be the family or descendants of criminals or political prisoners. Think of the way Australia was first colonized centuries ago. Prisoners have to live out their sentence, and then earn their way back into society. Until then, they have to eke out their existence as best they can inside the walls of the island. So many of them have banded together and formed towns, to protect themselves. It’s a very harsh environment. 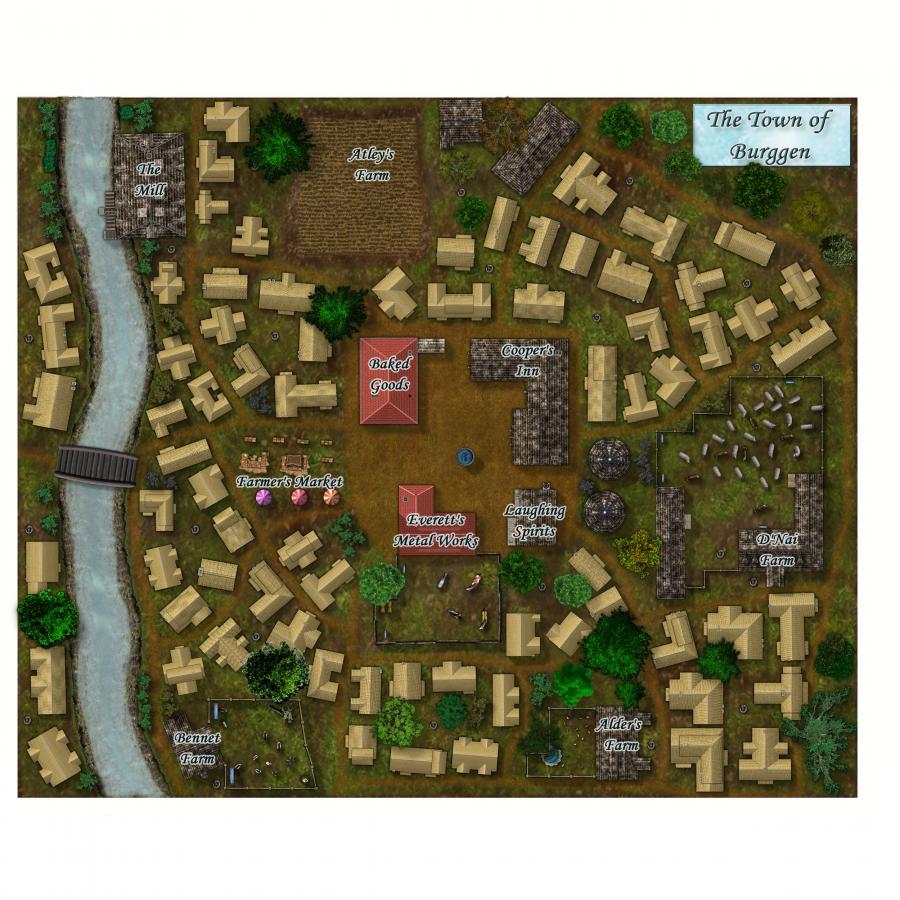 But deep in the Caendel Mountains there is an abandoned temple. This temple belongs to a long forgotten deity, now called the Sleeping Goddess.

Just WOW. I am going to show my son when he calls in this morning - he is a big game player online thanks for the share.

Awesome, the depth and details are wonderful. Thanks for sharing.